History of the BIC Futsal 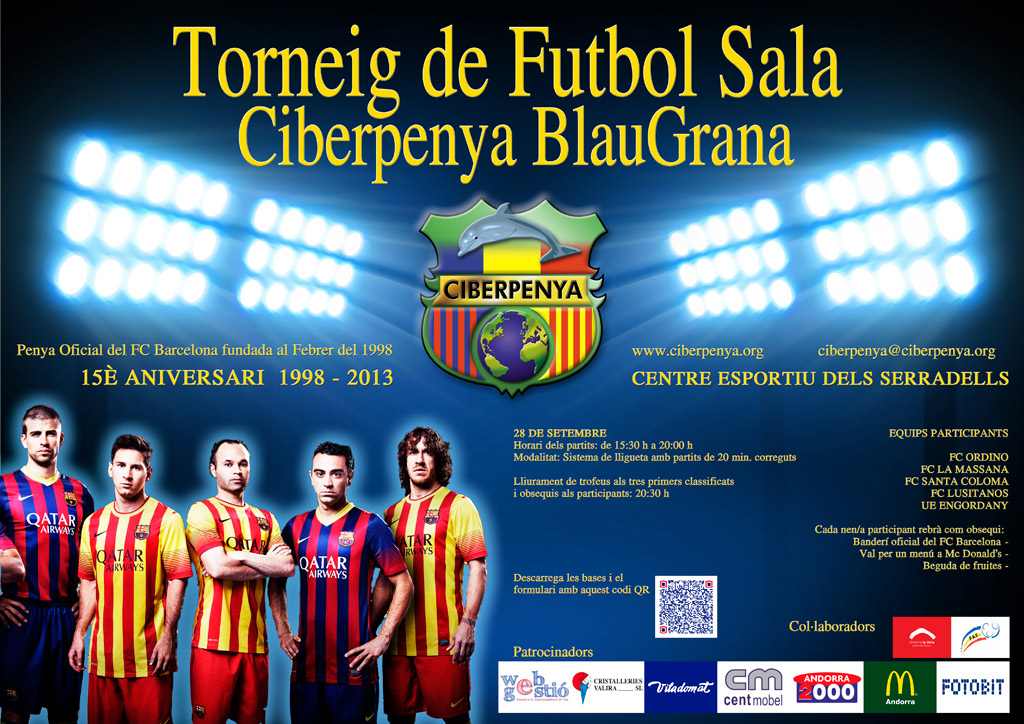 The tournament was born on September 28, 2013, as one of the acts celebrating the 15th anniversary of the Ciberpenya Blaugrana, and he did it as a home-based competition that featured the participation of 5 Andorran teams of Under 14 category, who played the title in a liguilla of all against everyone.

Mr. Eduard Colobrans, president of the Ciberpenya Blaugrana, convinced the board of directors that there was no base and international football tournament in Andorra, which was an ideal place for such celebrations and that it was necessary to return to organize it

In order to internationalize it, it was first thought about the nearest neighbors and the Catalan teams, so if they wanted to count on their presence, it was necessary to set a date that coincided with the rest period of the Liga Catalana, and that it was also in the andorran

Finally, it was decided that the carnival weekend would be held, and that it would offer, to the teams that came from outside, the possibility of staying at the Comella hostel, located very close to the Serradells Sports Center.

Thus, on February 21, 2015, the second edition was held, which served to internationalize it and give it better prizes. In this edition, the participation of 2 Catalan teams and 6 from Andorran were counted and played in liguilla, semifinals and final format, also playing the stage of consolation so that all participants will play the same number of matches.

In this edition, before disputing the semifinals and the final of the tournament, an animation by the Sumba and Rhythmic Clubs Serradells was included, thus creating a collaboration link with other associations and sports clubs in our country.

Given the good acceptance he had had, the third edition of the BIC FUTSAL - Blaugrana International Cup was extended to two days, 6 and 7 February at the Serradells Sports Center in Andorra la Vella, and was a great leap when players gathered in Ages between 8 and 14 years in the categories of Under 14, Under 12 and also Female U14.

A total of 20 teams, who played the tournament with liguilla, semifinals and final, also playing the consolation phase so that all players will play the same number of matches.

The fourth edition was to consolidate it and was held on February 25 and 26, 2017, again at the Sports Center of the Serradells in Andorra la Vella, maintaining the same format as the previous edition, but with changes and improvements in the calendar, and was counted for the first time with an English team.

With the closing of Comella hostel, where the foreign teams lived, although Carnival supposed an important incentive, the hotel capacity was very reduced and its high cost.

For this reason, it has been decided to transfer the tournament to the first weekend of May and has been given a new impetus to make it grow up to 32 teams and 2 locations, offering the teams the complete management of accommodation and transportation.

As of 2019, the tournament returns to its origins and moves to the end of September, to turn it into a preseason tournament for the teams, and to cover the gap left by the league until its start in October.

At the same time, the first edition of the BIC Futsal Penyes of FC Barcelona is created, which this year will be held in June, and in which we hope to have 16 official Penyes of our Club. 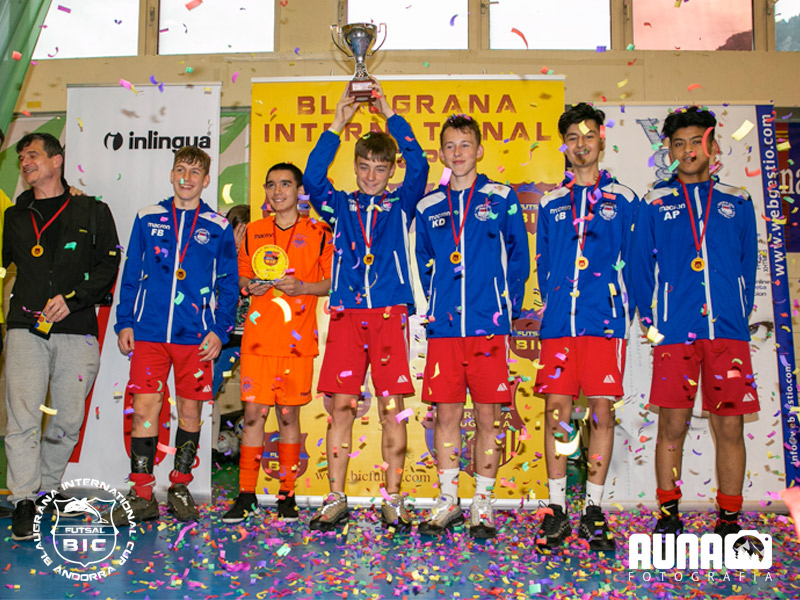 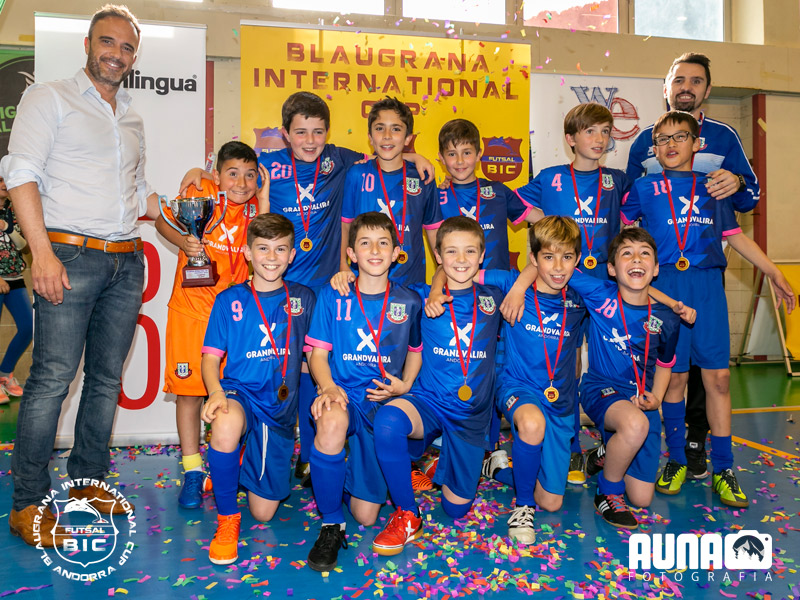 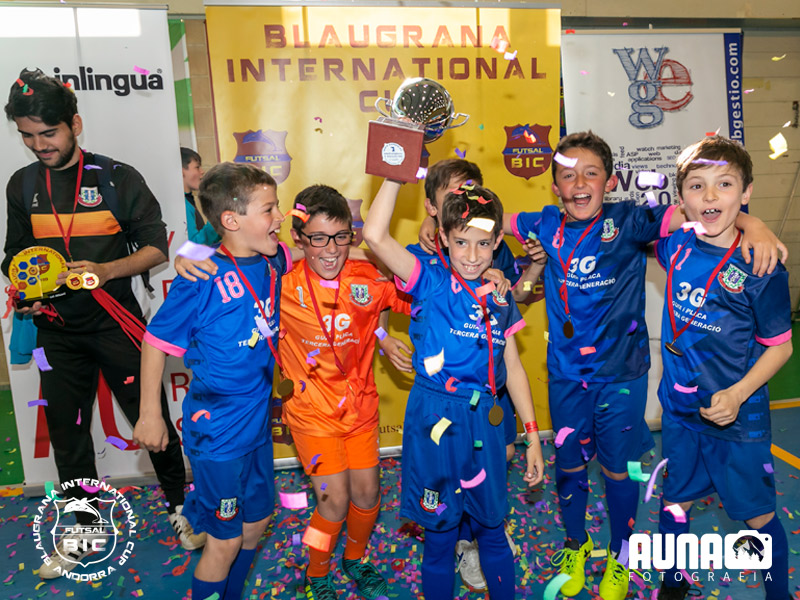 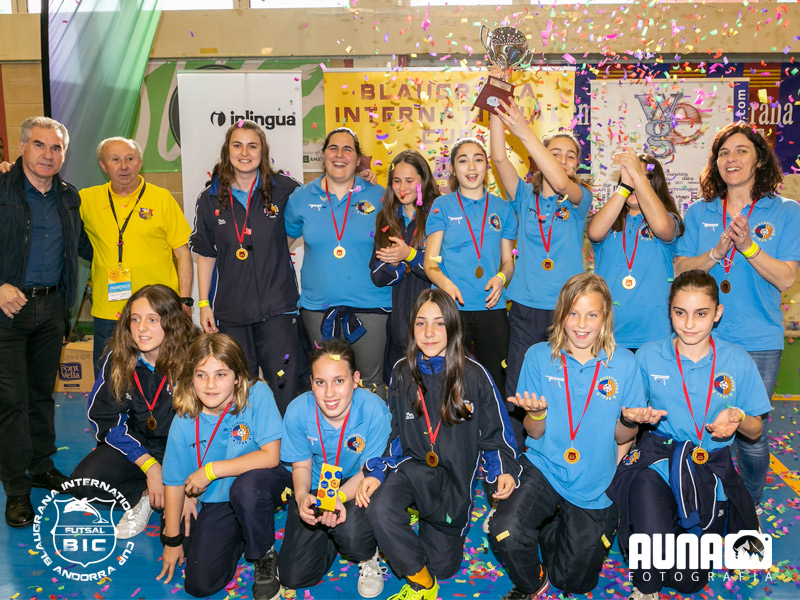 Best players from the previous editions 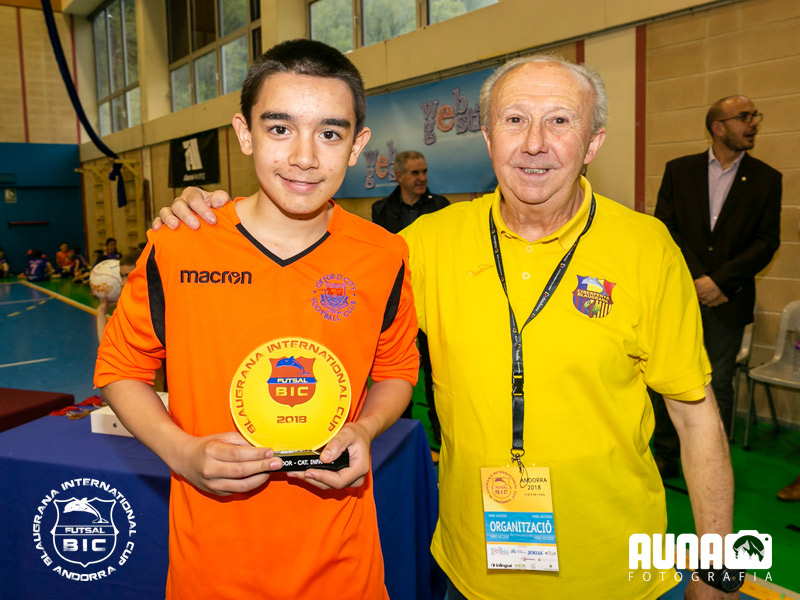 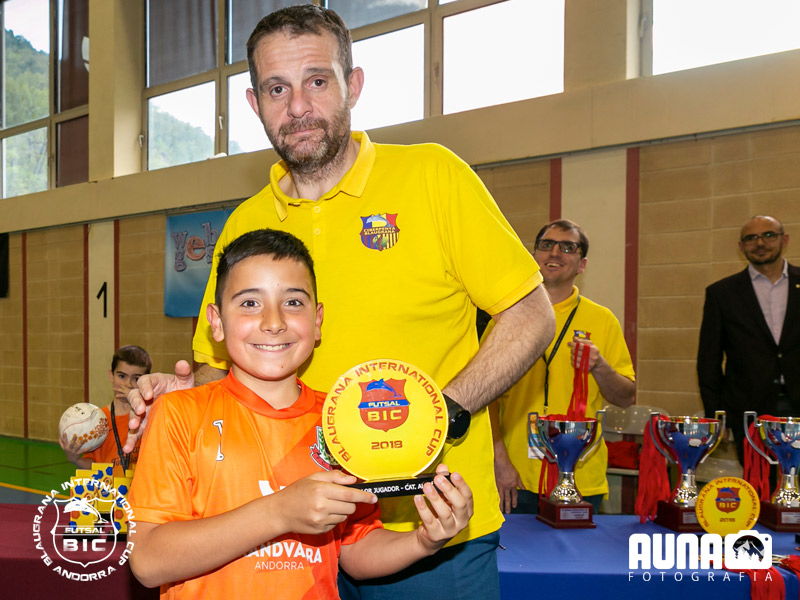 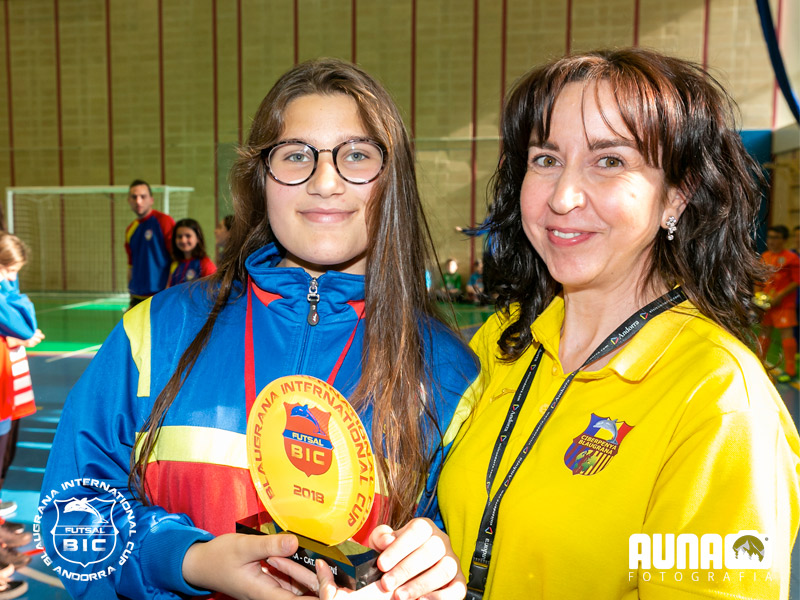 That most clubs want to repeat their experience year after year, is undoubtedly one of the aspects that makes us feel more proud of our work, and encourages us to make the BIC Futsal better and bigger.

We present the foreign and national clubs that have participated in the tournament over the years.

Congratulations to all of them and many thanks for your support.

The Ciberpenya Blaugrana, as organizer of the BIC Futsal - Blaugrana International Cup, wants to thank again through this page, the support received from all institutions, associations and companies, as well as the support and collaboration of all the people we they have supported over the years in the creation and consolidation of the tournament:

With the support of